Studying a world of wonder 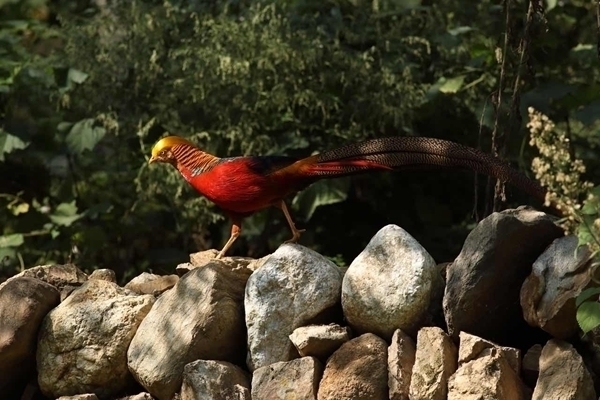 Nature has many lessons to offer, and some of her teachers wear feathers. If that is the case, Southwest China's Sichuan province, which boasts a diverse wild bird population of more than 700 species, has a numerous and diverse faculty.

Shen You, a bird-watcher in Chengdu, the provincial capital of Sichuan, says his pastime has turned him into a lifelong learner.

The 47-year-old has many things to share — his passion of bird-watching, his own life philosophy, useful parenting methods and a vision for the ecotourism industry.

He became obsessed with bird-watching in the early 2000s when he was a student in Chengdu University.

During the trips for summer social activities, he traveled to places like Dujiangyan, the site of ancient irrigation works in Chengdu, and the Ruoergai Grassland on the edge of the Qinghai-Tibet Plateau. He became interested in nature and later began to learn about spotting and identifying different species of birds. 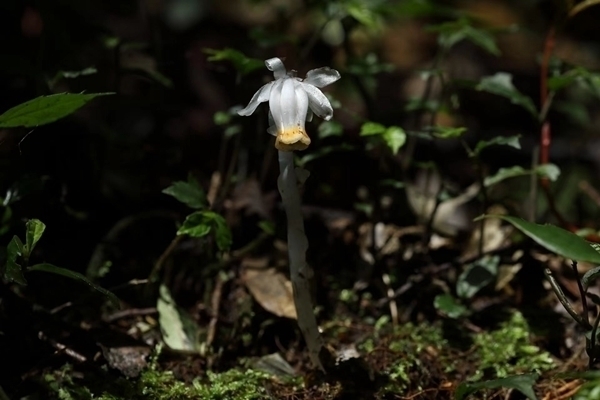 In 2003, he found that there was a bird-watching section on the Chinese website of the World Wide Fund for Nature, on which he started to bond with other enthusiasts.

The next year, he founded the Chengdu Bird Watching Society, a beginning for his future career as an environmentalist.

Since then, he has been working with other enthusiasts to promote bird-watching in communities, schools and out in the wild, to support scientific research on bird species seen in Sichuan, and to explore effective ways to combine environmental protection with rural development.

"Nowadays, we can see an increasing number of people joining us," he says.

Apart from watching birds and capturing lovely moments with them on camera, today's bird-watchers also record vocalizations, take notes on their observations and even make bird-themed cultural and creative products, says Shen.

What has motivated Shen to attract more members to the society is his vision to develop bird-watching-based ecotourism, which would allow villages with the proper natural resources to be turned into ecotourism destinations, providing new income while enhancing villagers' awareness of environmental protection and wildlife conservation. 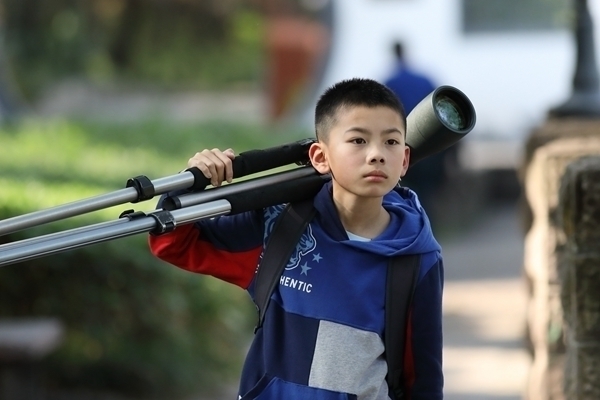 The society has also helped plan out bird-watching festivals and competitions for places that have the potential to be popular ecotourism attractions.

Bird-watching brings Shen a new perspective on his surroundings every day.

After he wakes up at around 5:30 am, he is happy to hear the sound of birds chirping outside his window.

Before breakfast, he goes out for a morning walk, during which he studies the environment or looks up to search for birds in and around his residential area.

"It helps me get rid of anxiety," he says. "Nature is just around the corner."

In 2020, the Sichuan government issued a guideline on accelerating the development of nature education for the masses, aiming at building the province into an internationally renowned destination for nature education by 2025.

It's an encouraging move for Shen, who has long been practicing nature education. 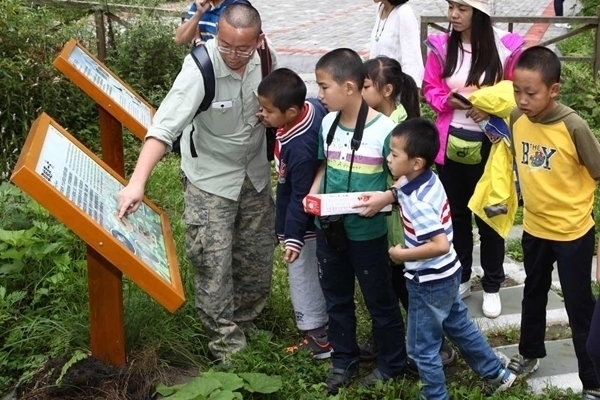 As early as 2006, he and some members of the Chengdu Bird Watching Society had already taken the lead to initiate a series of sustainable education projects for primary and middle schools in Chengdu.

They designed relevant curricula and study tours for youngsters, published nature science-promotion brochures, delivered speeches on how to become a bird-watcher and held exhibitions of bird photos.

Shen and other bird-watching enthusiasts also started offering to act as guides in local parks to attract youngsters passing by.

"Nature education should be carried out systematically. The design of a high-quality nature education project should strike a balance between being strictly scientific and being entertaining, which is never an easy task," says Shen.

Shen has designed his projects to include multiple activities to better engage young students in learning bird-watching and about nature more generally.

For instance, students can explore the connections between birds and wetlands in role-playing games or learn about bird anatomy by assembling bird-shaped toys. They are also encouraged to observe and take notes on the behaviors of wild animals in their immediate surroundings every day.

These sustainable education projects were awarded Ford Motor Company's Conservation and Environmental Grants in 2008.More than 190,000 teachers and students from over 100 primary and middle schools in and near Chengdu had participated in these informative projects by the end of 2018. 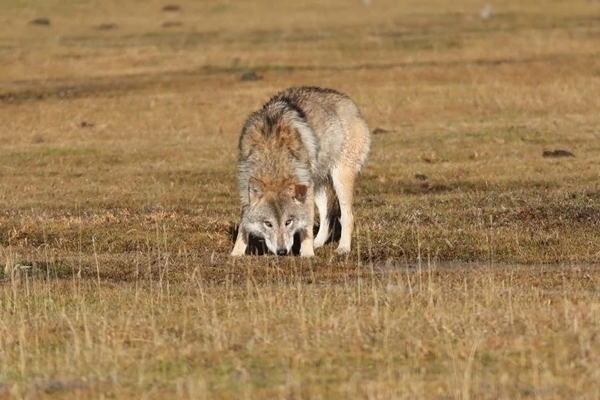 Shen upholds the importance of cultivating people's interest in bird-watching and their love for nature when they're young.

When his son, Shen Yizhi, was an infant, he started to take him out in a stroller to get closer to nature.

Being the son of a bird-watching couple, Yizhi, now a middle school student, has far more opportunities for nature education than many of his peers.

He recounts memories from childhood like using binoculars to observe a swallow family nesting in an air vent on a river dike, going on expeditions into caves, attending photography competitions themed on biodiversity and joining field studies on the effects of highway transportation on wildlife. Unsurprisingly, he has turned into a nature lover like his parents.

"There are always interesting stories going on among living things," says Yizhi. For him, the world is a vibrant and wonderful place to explore.

Shen You says nature activities enable children to breathe in fresh air, keep fit, develop an eye for beauty and acquire knowledge while having fun. 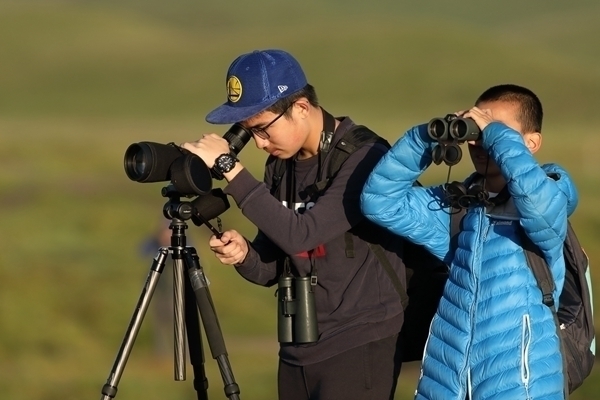 "I hope that the rough idea of how to conduct scientific studies my son learned in those activities will lay a foundation for his future pursuit of more life possibilities," he adds.

He also holds that observing the trials and tribulations of animals in the wild can inspire people to get over frustrations and stay positive.

Birds adopt different strategies to maintain a stable population, including laying many eggs in a clutch or clustering to keep from being eaten by natural predators. They are also trying to survive, he explains.

In August, a book compiled by Shen You, called Chengdu Nature Notes, was published. It is a collection of pieces written by local nature lovers, including their observations and detailed descriptions of species that are ubiquitous in Chengdu but easily ignored by the busy locals.

"Between the lines we can read their deep love for the city and for nature," Shen You says.